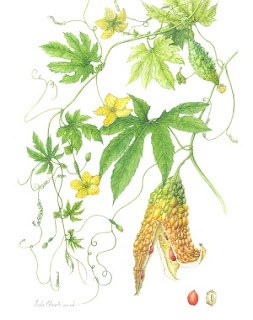 Eika Okamoto is an award-winning artist specializing in botanical art. She studied drawing at Montgomery College, Maryland, and botanical painting at the Royal Botanic Garden, Kew, UK and The New York Botanical Garden. After graduating from university in Japan, she worked at Christian Dior, Japan and at a private Tokyo gallery. A recipient of awards in 2003 and 2004 from the National Museum of Science, her work has been included in many national and international exhibitions, and featured in the book Flower Diary, published in 2005 and in national newspapers. In 2008 she illustrated a card game for children to teach flower identification.
Posted by Jody Williams at 8:00 PM No comments: 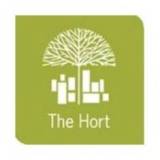 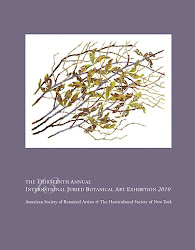